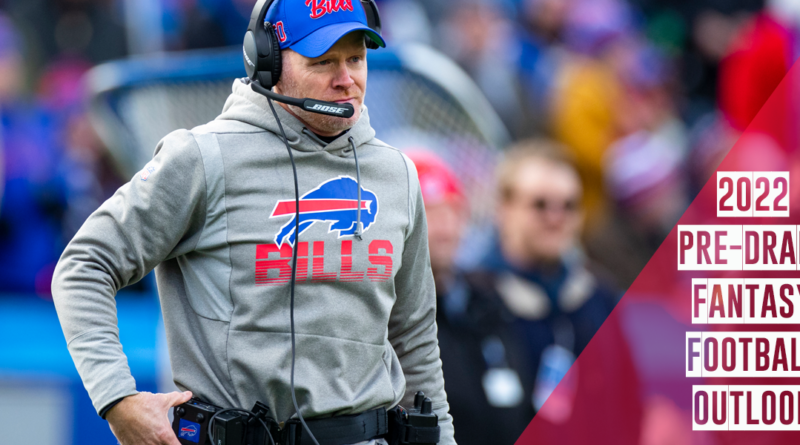 The Buffalo Bills have what it takes to be the best team in the NFL next year. They have a top-tier offense and defense and look like they are just one to two major pieces away from a Championship caliber team. For now, I will pretend that everything is the same by the time the upcoming season begins. The following is the pre-draft fantasy football outlook for the Buffalo Bills: 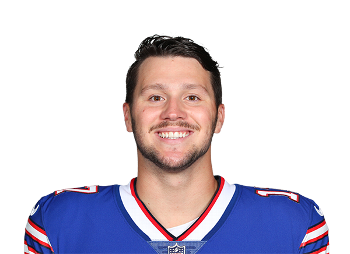 Josh Allen is easily one of the best quarterbacks in the league, so there isn’t much if any concern about the Bills QB position. The Bills may add some pieces on the offensive side of the ball in 2022 but it really doesn’t matter when it comes to Allen’s 2022 potential. Allen should be one of the top 2 quarterbacks taken off the board in 2022. He has plenty of offensive weapons as is and his running ability only helps his case of being one of the safest options going forward. Allen is a high-end QB1 going into the 2022 season. 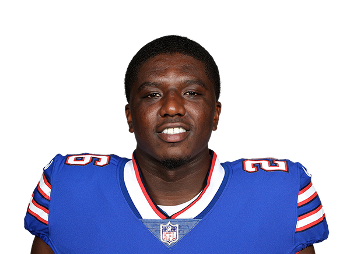 Running back is a tricky situation when it comes to the Buffalo Bills. Devin Singletary was a total beast for the Bills throughout the end of the season/postseason but it is hard to know if his usage will continue into 2022. There is not another running back currently on the roster that threatens Singletary’s upside going forward. The main issue will be whether or not the Bills add a starting-caliber running back in Free Agency/ the Draft. For now, I will assume that Singletary is the lead running back for the Bill’s in 2022. He will not necessarily have the kind of production that he had in the past couple of games of 2021 but I do believe he will offer a much safer floor than he did earlier in the 2021 season. Singletary is a low-end RB2 heading into the 2022 season with solid upside. 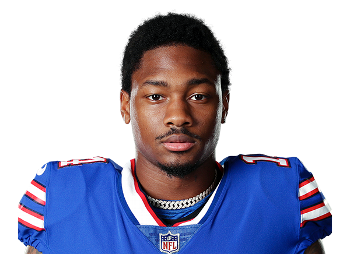 Wide Receiver is another strong position for the Bills. The WR1 for Buffalo is Stefon Diggs and that should continue to be the case in 2022. The other fantasy-relevant wide receivers currently on the team heading into 2022 are Gabriel Davis and Cole Beasley. Out of those two receivers, Davis is the one I would be excited about going into 2022. I am sure you saw his success in the playoffs and it will be extremely exciting to see if he is able to continue that kind of production heading into next season. The Bills are definitely a candidate to add a receiver in free agency/ the draft; Davis’ potential upside depends on how good of a receiver is brought in. If the season began tomorrow, Diggs would be a  high-end WR2 and Davis is a high-end flex. Beasley could also offer PPR value depending on the matchup! 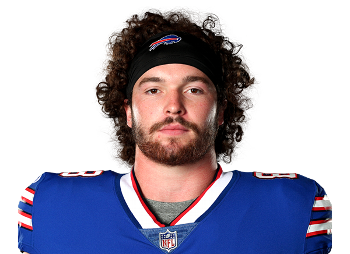 Dawson Knox was a pleasant surprise at the tight end position in 2021. There are currently a lot of opinions going around about Knox, some good and some bad. Knox wasn’t necessarily consistent and without his touchdowns, he would not have done nearly as well as he had. But that is the whole point, tight ends for the most part rely upon touchdowns to be successful. There is a chance that most could feel that Knox is the 2021 version of Robert Tonyan. I don’t feel that way though, so I am a little more optimistic than most. If the Bills don’t make a major addition at the wide receiver or running back positions, I like Knox’s chances at having another successful year. The two keys I like about Knox are that he is on a high-powered offense and is linked to Josh Allen, which is good enough for me. Knox is a low-end TE1 heading into 2022. 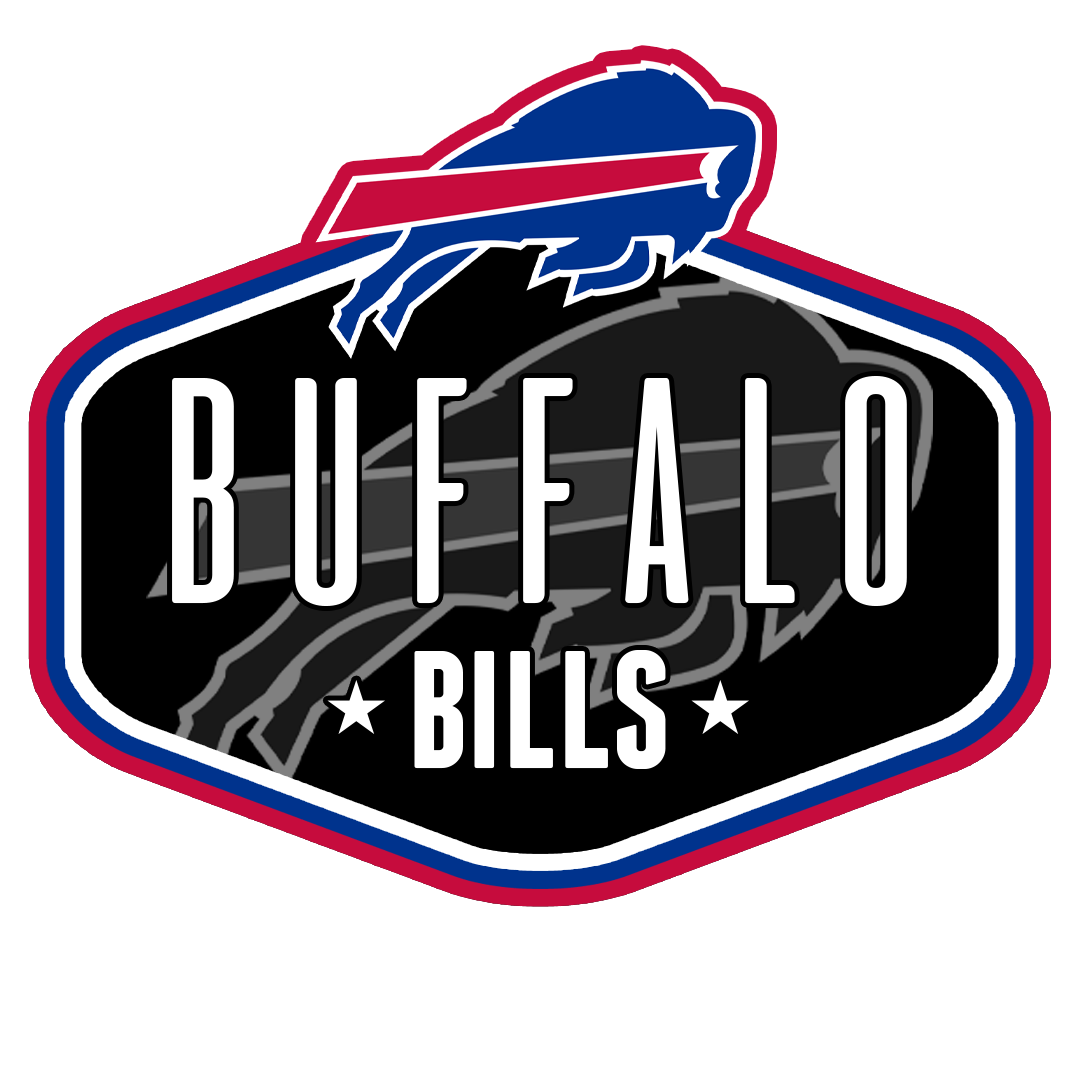 The Bills defense is a solid unit when healthy. I like their chances at once again being a top 3 defense in 2022. They finished as the number 2 defense this past year and that was with Tre’ Davious White being out for the year. Buffalo should be one of the top 5 defenses taken in redraft leagues next year.

When you draft kickers, the number one thing you want is for them to be on a good team. That way you will not only have the chance at kicking field goals but also have a solid chance at adding a couple of extra points too. Tyler Bass was not the best kicker in 2021 but he was a top 6 option with plenty of room to grow. Bass would be one of my top 5 options heading into 2022.