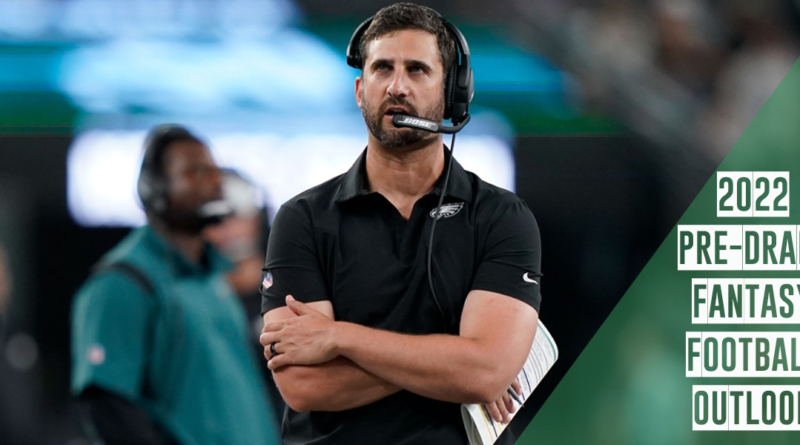 The Philadelphia Eagles have plenty of talent on the offensive side of the ball heading into 2022. Now the Eagles have three 1st round picks heading into this year’s draft, so things might change a little bit post-free agency and the draft. For the time being, I will pretend that everything is the same by the time the upcoming season begins. The following is the pre-draft fantasy football outlook for the Philadelphia Eagles: 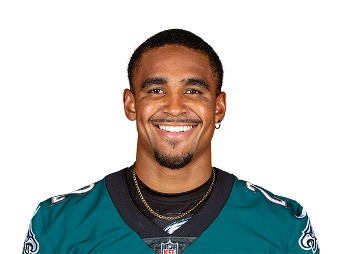 Jalen Hurts was a solid target heading into the later rounds of last year’s draft as he was falling into the 9th round or later regularly. There was some pessimism surrounding the Eagles confidence in Hurts for most of the year which was quickly shut down by his ability to provide solid game-winning production later in the season. Hurts was able to finish as the QB9 in fantasy while missing 2 games, showing that he was ultimately a great value for where he was drafted.  For the time being Hurts is the starting QB heading into 2022. The Eagles should fortify their offensive line in the offseason a bit and could make a splash for a high-end wide receiver in free agency or the draft. Hurts is a low-end QB1 heading into next year’s draft. 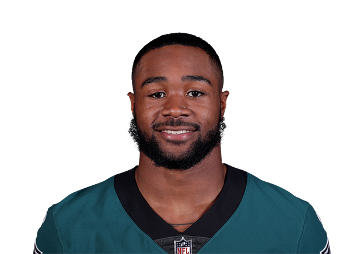 Heading into 2022 the only running back that is set to become a free agent is Boston Scott. If Scott does leave then Sanders, Howard and Gainwell would be left as the top three running backs on the roster. The issue at hand is that we don’t truly know what the value is of these running backs heading into the 2022 season. As we had seen this past season the Eagles like to utilize more than one running back at a time. The easy answer would be that Miles Sanders should have the most upside but what will that upside actually deliver. The good thing is that the Eagles will most likely not sign anyone that poses an extreme threat to Sanders, the bad thing is that the most threatening player to Sanders is his QB. Hurts is known to utilize his legs to his advantage, which means that red zone carries could easily be Hurts, Sanders, Howard’s, or Gainwell’s. This past year Sanders was going off the board in the 5th-6th rounds, I would assume that he would fall even farther in the draft after such an abysmal year. Sanders is slated to be a low-end RB2/high-end flex going into next year. Howard and Gainwell are both seen as low-end flexes unless we see one of them take over on a consistent basis. 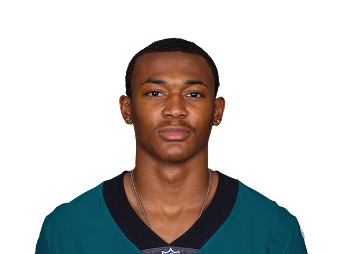 The Eagles wide receivers were nothing to write home about outside of the one bright spot which was DeVonta Smith. Smith was the best wide receiver on the team by a long shot and should continue to perform at the same capacity if not better. The Eagles may be in the market for an upgrade at the wide receiver position but that does not scare away from Smith in 2022. Jalen Hurts should progress as a QB this offseason which leaves me to have confidence in him being able to supply multiple players enough targets to be viable fantasy options in 2022. Smith is a low-end WR2 with upside going into next year’s draft. 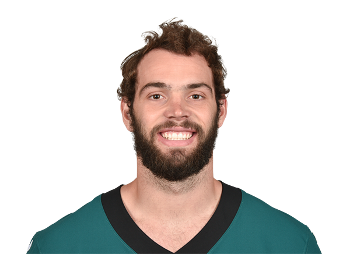 As an Eagles fan, it was hard to see Zach Ertz go, but the good thing is that we have a solid starting tight end in Dallas Goedert going forward. The tight end position is always a finicky position in fantasy football outside of Travis Kelce. Regardless it looks like Goedert will be able to be a decent option going forward. He has shown upside throughout his time in the league and should offer a safer floor than most heading into 2022. Goedert is one of the few receiving options on the team that I would be comfortable starting most weeks. He is a low-end TE1 heading into the 2022 season. 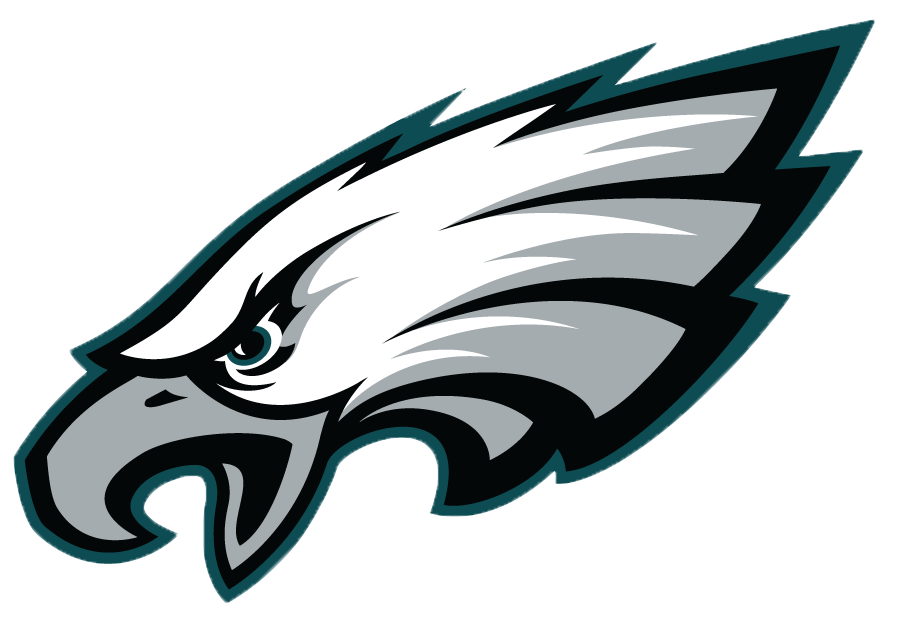 The Eagles defense is a solid option heading into 2022. They already have shown decent ability throughout most of this past season and should fortify any holes that they have in free agency and the early rounds of this year’s draft. The Eagles defense will most likely not be touted as a top 5 option but should deliver value when selected especially in easy matchups which they should see often as they play Washington and the New York Giants twice a year.

Now I know that most have faded kickers in fantasy but if you are one of the last kicker lovers in the world then you should consider drafting Jake Elliott next year. The Eagles offense is good enough to get down the field for field goals and also score enough touchdowns to give a solid floor with extra points. Elliot had one of his best years yet and I believe he will continue that type of play heading forward. If the top-tier options are not available, Elliott is a safe play in 2022.