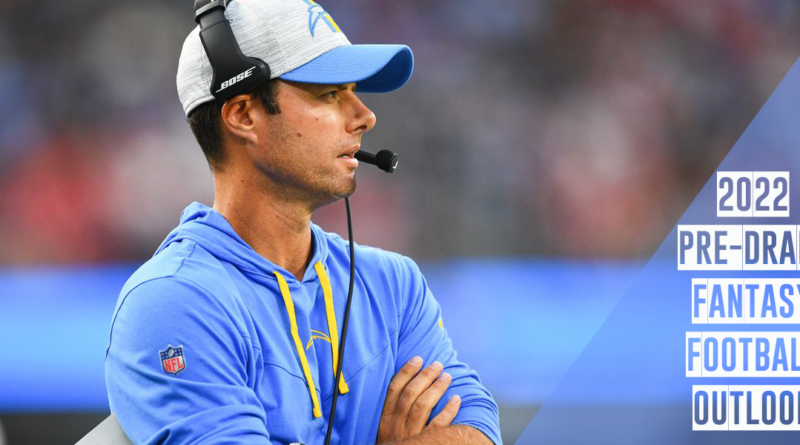 The Los Angeles Chargers showed that they have plenty of talent in 2022 and that they are a few pieces away from being a playoff-caliber team. The Chargers have one of the largest salary cap spaces in the league going into this offseason, which means they should be able to fortify most if not all of their major weak spots in the draft/free agency.  For now, I will pretend that everything is the same by the time the upcoming season begins. The following is the pre-draft fantasy football outlook for the Los Angeles Chargers: 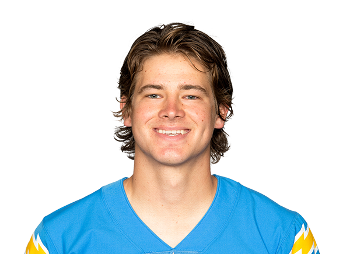 One spot that does not need to be improved is their quarterback position. Justin Herbert is one of the most talented up-and-coming quarterbacks in the league. He shows everything you would want in a starting quarterback and is not only good in real-life football but also very good in fantasy. One of the main issues for the Chargers is their O-line, which I would assume they will figure out this offseason, but even if they don’t I am not too concerned. Herbert is surrounded by great talent on the offensive side of the ball and should have no issue continuing to improve heading into next year. Herbert is a mid-tier QB1 with an upside in 2022. 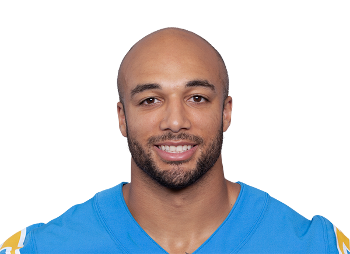 Running back is another strong position for the Chargers heading into 2022. Lead running back, Austin Ekeler, showed that he can be everything you need him to be in fantasy football. He is an elite pass catcher with great rushing ability. At the beginning of the season, we were concerned about Ekelers rushing touchdown ability and he put all of that doubt to bed in 2021. The backup running backs for the Chargers are not really a concern to Ekeler’s value going forward either. Whether or not the Chargers improve their offensive line, Ekeler is a top-tier RB going into 2022. Ekeler is a high-end RB1 moving forward. 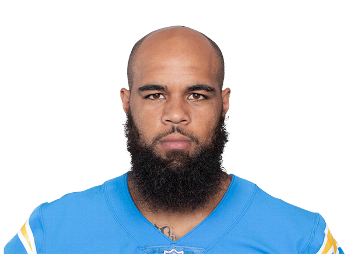 The Chargers have a definite stud at wide receiver in Keenan Allen, but after him, it gets a little murky. Mike Williams is a free agent going into this offseason, so there is no guarantee that he will be back with the team next season. The next option would be Josh Palmer, and although he showed some promise nothing is in stone with him either. The only Chargers receiver worth betting on, for the time being, is Keenan Allen. He will continue to be one of the top 2 passing options on the team and should continue to have extra value in PPR leagues due to his target share. Keenan is a mid-tier WR2 going into 2022 with an upside. If Williams is gone and no other big-name wide receivers are signed, Palmer becomes a high-end flex option in an elite passing offense. 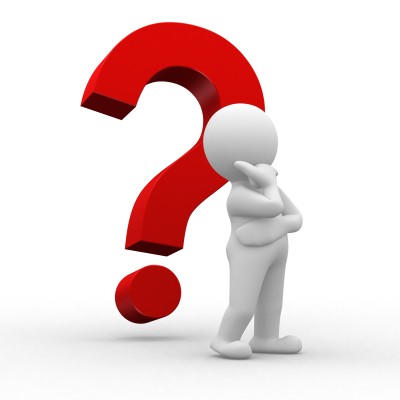 Right now the tight end position for the Chargers is nothing to write home about. Although Jared Cook has had some success throughout the last year with the Chargers it is hard to bank on him on a weekly basis. He is also a free agent heading into the 2022 offseason so there is no guarantee that he will be with the team in 2022. The other main option at tight end is Donald Parham Jr. He showed upside at times but after his major injury in 2021, it is not clear if he will play next year. There is a lot of speculation as to what the Chargers can do at the tight end position in free agency/ the draft. As of right now, there is not a tight end on the team that I would draft as a top 12 tight end. If they signed Dalton Schultz/ David Njoku then I would be much more excited about the Chargers TE position in 2022. 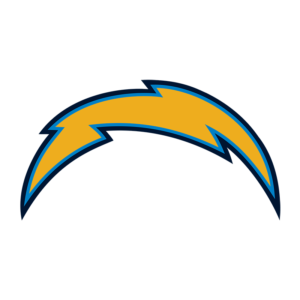 The Chargers defense has plenty of upsides but hasn’t been a reliable fantasy asset lately. Now things may change if everyone comes back healthy but for the moment I am not confident in starting them going forward. I would have a wait-and-see approach before putting them in my lineup.

The kicker position for the Chargers has value as they have plenty of opportunities to score. The issue right now is that the current kicker, Dustin Hopkins, is a free agent heading into this offseason. Heading forward we do not know who is going to be the starting kicker for the team. Regardless, the kicker of the Chargers has value heading into 2022. They will not be a top 5 option but have streaming upside once we see their performance early in the season.