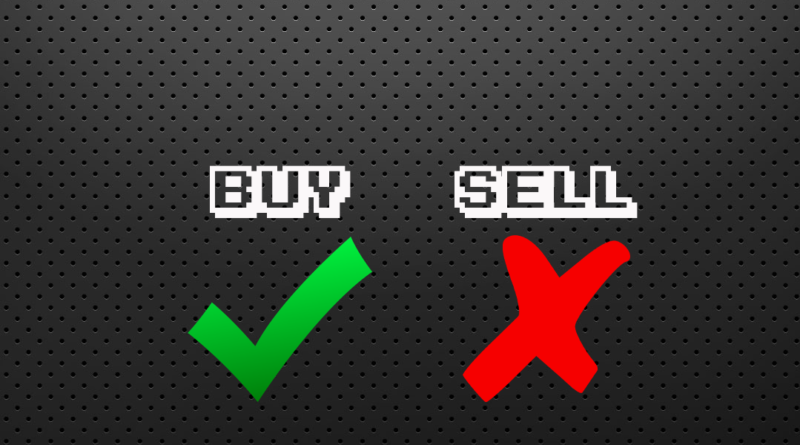 Football is back! Before you start your victory laps on all the players you correctly touted all offseason make sure you take some time to evaluate what really happened in week one.

Historically I find that people are not reactionary enough to the initial weeks of the season in their roster moves; so this year I’ve decided to dive in and see what immediate actions I think we can make to improve our rosters.

I have found that the simplest way to evaluate players in week 1 is by comparing the number of points they should have gotten vs. how many they actually got. This metric commonly referred to as FPOE or Fantasy points over expectation uses the weighted opportunity the player got to determine what that converts to historically in terms of fantasy production. I’m going to couple that with Draft ADP to try and identify players that we can make transactions on in our leagues.

Players that hit right out of the gate, but that received a greater than expected weighted opportunity share in week 1. These players scored a great number of fantasy points while also having an FPOE near 0.

Players that in most cases underperformed in week 1, but that I still feel we have good reason to believe that it was an anomaly. Some of these players experienced bad luck with an FPOE significantly under zero. Had things broken differently for them we would be having an entirely different conversation. The other players listed were drafted highly such as Austin Ekeler but didn’t perform as expected. In these cases, there was not a significant incursion from a teammate that gives me pause.

These are players that blew up in Week 1 but experienced favorable luck with an FPOE above 0. These are not necessarily players I don’t like moving forward, but you may want to test the waters a bit to see what your options are in a trade.

Hitting the panic button… I don’t generally advocate for selling a player after a bad week, but sometimes special circumstances arise. You will need to cleverly package these players into bigger deals to avoid giving up the game.

You can follow me on twitter @maatspencer. Let me know if you have questions about my thoughts on any of the players mentioned or omitted.

Also, if you want more in-depth Season-Long or DFS help then checkout AverageJoeNation.com