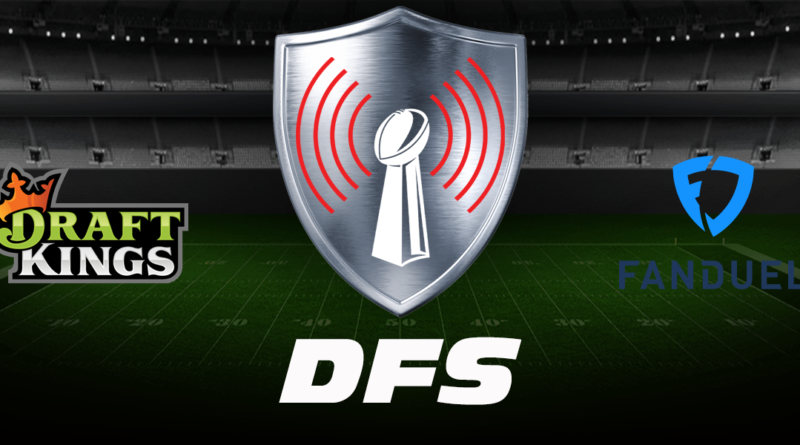 Week 1 is such a pain to predict, even when we have a normal off-season. But trying to predict one when we have an off-season affected by COVID19 is going to be a little tough. And that’s why we have to be smart about our choices when going through our DFS picks this week.

I mean, in the end, it’s a gamble anyway. But let’s not try to out-think ourselves.

The Colts are favorites to win with a current point spread of -8.5 but the total points number is currently at 47.5, showing me that this game doesn’t look like it’s going to be a shoot out. My prediction is for the Colts to be in a comfortable lead midway through the 3rd, at which they will hand the keys over to the RBs to run behind that top-ranked offensive line. Mack has been named the starter and is considered the passing downs RB. Of course, the Colts will want to see what they have in rookie Jonathan Taylor, but if the game becomes tight, Mack will be the safer, and cheaper option.

Remember when I said not to out-think yourself. The Ravens are favorites with -7.5 points spread and a total points number of 47.5 against the Browns. Jackson may be the most expensive QB but let’s not get cute here. Even if you believe the Browns to be better than the oddsmakers do, then that means Jackson will have more opportunities to give you more points.

The Patriots game against Miami has a total point number of 41.5. That’s not all that great. But I guess you can call this one a gut feeling. I’m not going to start doubting a Belichick lead Patriots team. Both Cam and Belichick are going to be under the magnifying glass with something to prove, respectively. Belichick has almost always had a QB ready to play, and play well when Brady couldn’t play. And Cam has had time to heal and will want to prove to everyone that he can still get to that MVP caliber player he was.

If you’re looking for a shootout, tune into the Cowboys vs Rams game. More specifically, look for the Rams WRs to have a GAME. I have no idea who, in the Cowboys secondary, is supposed to defend. Anyone. That’s not to say that they can’t, but they don’t look scary on paper. They can surprise, but I wouldn’t bet on it. The total score number is at 51.5, but the point spread is 2.5. And this isn’t a shot at the RBs for the Rams, but we don’t know who’ll carry this team week to week yet.

You want a cheap starting TE. That has a new QB that has shown a liking with his TEs. Rivers has T.Y. Hilton, Doyle, a 2nd round rookie in Michael Pittman, and a gadget player in Parris Campbell. Pittman and Campbell have little to no experience. As I said earlier, the spread for the Colts is at -8.5 and the total points are currently at 47.5. As I said, there is no such thing as a lock, and Doyle is far from it. But in my opinion, he’s number 2 in the pecking order, at least early in the season.

Please make sure you are following me at @sbimickey on twitter, if you want more in-depth DFS help then checkout AverageJoeNation.com