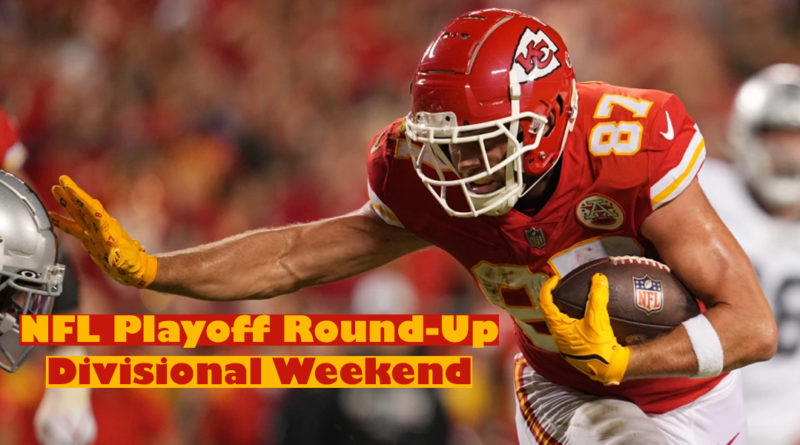 I went 5-1 with my picks straight up during Wild Card Weekend. In the words of Happy Gilmore: “Some might call it luck, I’d like to call it…well, luck I guess. So what?!”  If somebody had told me Tom Brady planned on retiring during the pre-game ceremony, I would not have picked the Bucs to win. They looked absolutely terrible. I shoulda picked Dallas. Oh well.

Cincinnati wins, but it feels like a coin flip!

My heart says Cowboys, but my head says 49ers. I am torn but the Cowboys win, and I absolutely hate the pick