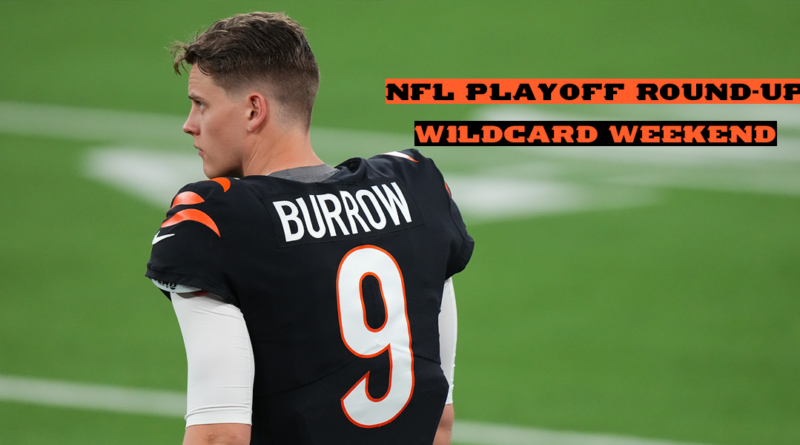 Congratulations to everybody. If you are reading this, you survived the regular NFL season stresses and are back for more. We made it to Wild Card Weekend. Six games to analyze. Let’s see what we can do!  I present the following data assuming you will make your own decisions and hope that you find the information helpful.  Also, at the end of the article, I show my picks for each game this weekend too.

The playoffs are unique. I mostly consider them to be extensions of the regular season, however, I believe a team’s entire body of work is not as relevant as the weeks leading up to the playoffs. For instance, the Dolphins at the beginning of the season are not the same Dolphins at the end of the season – primarily due to their quarterback’s injuries.

With that in mind, I looked at playoff matchups & performances for the last 4 years, attempting to identify any observable pattern that might help us predict this year’s winners. Focusing on the last 6 weeks of the regular season, I compared each team in the following categories:

There are always exceptions and outliers, but it seems the teams checking the most boxes won their matchups more often than not and advanced to the Divisional Round. I hope that stays the case this year too!  Let’s go!

Based on all this, here are my winning picks straight up:

I did a little more digging for the Cowboys vs Bucs matchup and found that Dallas went 1-4 this season in road games played outdoors. Their one win came versus the NY Giants in Week 3. Also, their four losses were played on grass instead of turf (spoiler alert, Tampa Bay plays on grass).  Oh yeah, and Tom Brady has never lost to the Cowboys (career 7-0).