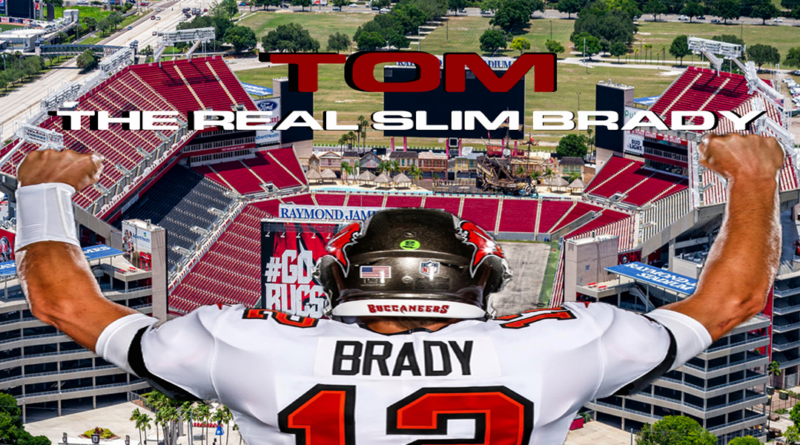 Patrick Mahomes, Josh Allen, Lamar Jackson, and Tom Brady. We all know that all 4 of these quarterbacks are great fantasy assets, but one of these four is not the same as the others. It is not because one lacks skill or upside, it is the pure fact that you can get one of these players 30-50 picks later than the rest on average. That player is Thomas Edward Patrick Brady Jr. Tom is going off the board around the 87th pick on Fantasy Pros rankings, which is around the 7th- 8th round depending on the size of your league. That means that you can hypothetically fill 6-7 of your major needs( RB’s, WR’s, TE’s) before ever taking the QB1 for your team.

Nobody needs to explain how good Tom Brady has been since entering the league in 2000. It does seem that there are those out there who are hesitant to draft Brady because he could regress. Although a regression is always possible, I don’t see that happening to Brady in 2021. He has one of the best offensive units that he has ever had, and the team’s defense is in the top 5 in the league. He has an arsenal of weapons that include Mike Evans, Chris Godwin, Antonio Brown, Rob Gronkowski, OJ Howard, Leonard Fournette, Ronald Jones, and Giovanni Bernard to name a few. The newest addition is Gio Bernard, which might not seem like a big addition but I believe it is. The one thing Brady was without last year was a competent pass-catching back ( Ex. James White in NE). That is not the case anymore as he has one of the best pass-catching backs in the league now in Bernard. Brady has the weapons needed to succeed once again this upcoming season.

This is not about avoiding early quarterbacks if that is what you want to do. This is purely telling you that if you chose to wait on a quarterback until the later rounds of your draft that Tom Brady is one of the top values at QB for 2021. If you could get filet mignon for the price of meatloaf, wouldn’t you take it every time? The answer is heck yes! Draft Brady in rounds 7 to 8 and enjoy the top 5 upside he brings to the table every week.