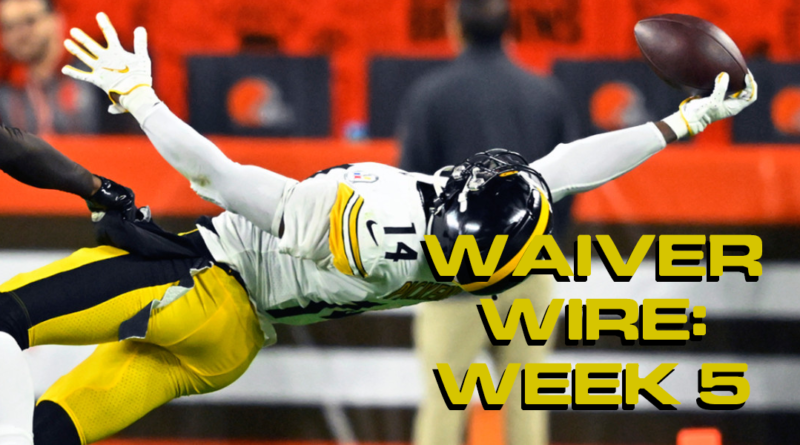 Good Goff! I had Goff as a start last week but I never expected him to have such a successful fantasy day. Especially not in a week where he was without St. Brown and Swift. Now Goff will have a bit of a more difficult matchup against the Patriots in week 5, but he should still be a streaming option going forward with starting upside in good matchups. Goff should be a mid-tier QB2 with an upside in week 5. 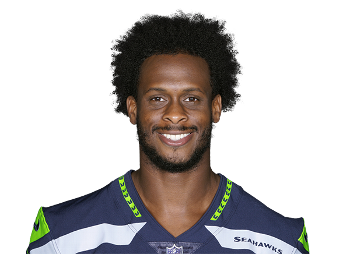 If you would have told me that Geno Smith would be a QB1 this year, I would have recommended that you get help! But here we are, and Geno has been nothing short of amazing in 3 out of his first 4 matchups this year. This week’s matchup against the Saints should prove to be harder, but I would still be willing to stream Smith in week 5. Smith is a mid-tier QB2 with great potential to succeed in week 5. 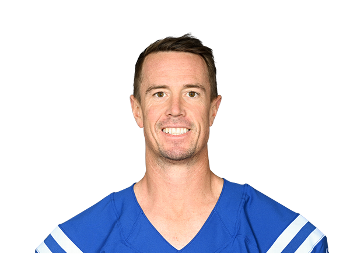 This one isn’t for the faint of heart. Matt Ryan and the Colts have been downright bad in real football, but that doesn’t always translate to fantasy football. Ryan has been alright throughout 3 of the 4 first games of the season from a fantasy perspective. The Colts face a Denver defense that was just thrashed by Las Vegas Raiders, so there is some upside to starting Ryan this week. There is also a chance that the Colts could be without Jonathan Taylor this week, so the Colts will have to rely upon the passing game to succeed. That should help boost Ryan’s value a bit. Ryan is a streaming-worthy option if you are in a tough spot. He is a low-end QB2 with an upside.

Allgeier should be the next guy up in Atlanta for at least the next 4 weeks with Patterson being put on IR. This is Tyler’s chance to show what he’s got. There is a small possibility that if he produces on a regular basis that he could carve himself out a real role even when Patterson returns. If you are RB needy, Allgeier would be my top addition at the RB position. He is a mid-tier flex with upside while Patterson is away. 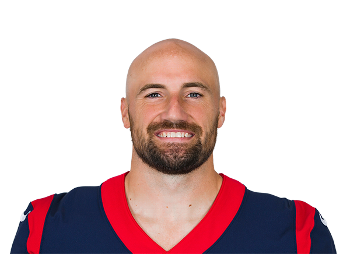 Burkhead is no longer the lead back in Houston, but that does not mean that he can’t have value going forward. As long as he is healthy, Rex will continue to have a significant role in the running and passing game. If you are RB needy, you could do worse than adding Rex to your roster. He is a low-end flex with an upside in high-scoring matchups. 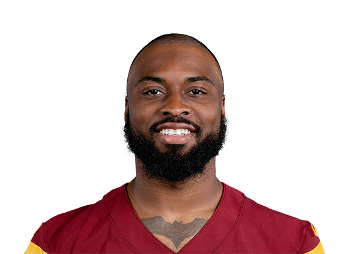 McKissic has been a reliable option for those who have needed a floor at the RB position, especially in PPR leagues. The Commanders are expecting Brian Robinson Jr. to return at some point soon, but that shouldn’t change McKissic’s utilization in the passing game. He should continue to have a weekly role of the same caliber and should provide managers with upside in games that the Commanders should be trailing. McKissic is a low-end flex with an upside going forward. 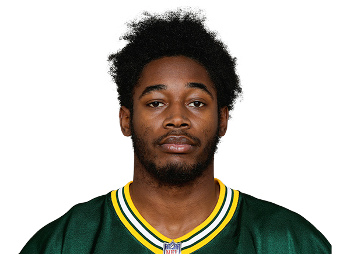 This should be the last week that Doubs is on the waiver wire. He has shown that he is certainly one of Aaron Rodgers favorite targets and should continue to improve as the weeks go on. The Packers schedule over the next few weeks is really nice and it should pave the way for Doubs to be a weekly starter. Doubs is a high-end flex with an upside going forward. 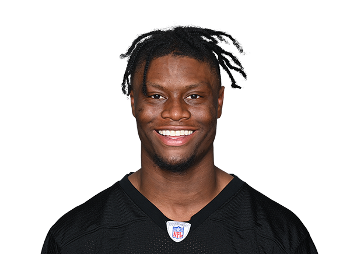 Pickens has been a bit of a disappointment this year, but it is not entirely his fault. The QB play for the Steelers has been subpar and there was no real ability to support multiple receivers from a fantasy standpoint. Things should change with the QB change, so Pickens is now on my radar again in redraft leagues. He looked to be Kenny Pickett’s favorite target in week 4, and it’ll be interesting to see if that continues going forward. Pickens is worth an add this week, even if you just want to store him on your bench Pickens is a low-end flex play with massive upside. 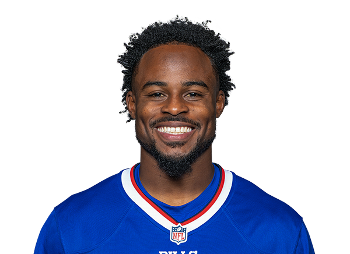 Mckenzie is currently dealing with a concussion, so his week 5 status is up in the air at the moment. Regardless, Mckenzie an intriguing option at the WR position going forward. His target totals through 4 weeks have been 3, 3, 9, and 6, which shows that he is being utilized more as the season progresses. Mckenzie is a low-cost add this week who offers stability and high upside when he is healthy. If you are looking for some solid depth at the WR position, I would recommend adding Mckenzie this week. 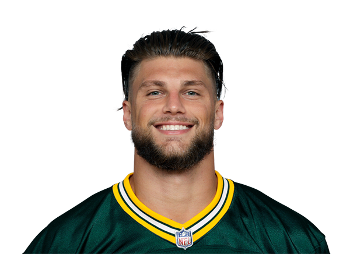 The writing was on the wall for Tonyan, and he delivered for his fantasy managers. Tonyan only received two targets but the good news is that he caught both and one happened to be for a touchdown. I think the second part of that statement can turn into a regular thing. Tonyan is on a great offense that needs help on the receiving side of the ball. He already has a relationship with Rodgers and should continue to produce on a weekly basis. If you are in need of a decent floor with a high ceiling at the TE position, Tonyan would be my top addition at the position this week. He is a high-end TE2 with TE1 upside. 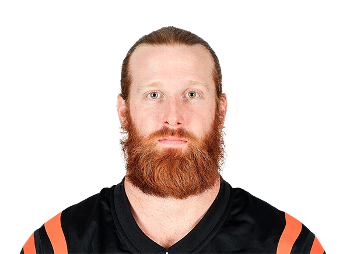 “Insert Tight End that receives passes from Joe Burrow here” That is pretty much all I would need to hear to be happy about having Hurst as my TE. Hurst will have some up-and-down weeks, but one thing he will always offer you is TD upside due to being in an elite offense. The Bengals play the Ravens this week, so the potential of having a high-scoring game is very good. If you are in need of a TE option with a decent floor and good upside, you should look into Hurst for week 5. He is a mid-tier TE2 with a great upside in week 5. 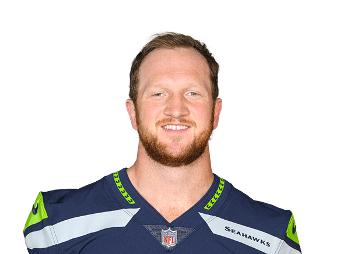 Want to hear a crazy fact? Will Dissly is the TE9 after 4 weeks. Do I think it will continue? My answer is yes, as long as Geno Smith is behind center. Now I don’t think that Dissly will be scoring a crazy amount of points, but I do think that he has the ability to receive 3+ targets and score a touchdown every week. That is good enough for me. If you’re in a rough spot at the TE position, I would be more than happy to roll the dice on Dissly going forward. Dissly is a mid-tier TE2 with an upside going forward.