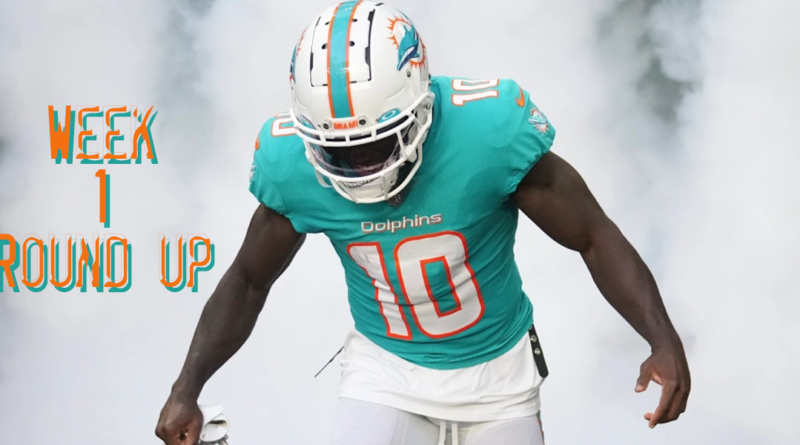 Week 1 of the 2022 NFL season kicked off this week, and it was one of the more interesting weekends that I can remember. Both Super Bowl participants from the previous year lost their home openers, two games were decided in Overtime, and one game was played in a literal monsoon. Also, there must have been 100 missed goals this weekend. This demonstrates yet again that no matter how much planning we do, things can go sideways in a hurry. It is critical to adapt and pay attention to any materializing trends.

The charts below are meant to assist with this effort, focusing on which defenses give up the most Fantasy Points (and other key measurables) to each primary offensive position. Certainly, a tougher opponent will make a team’s defense potentially appear worse than usual. However, monitoring these metrics as the season progresses will be important in helping us make better fantasy football decisions.

Through Week 1, the following defenses appear particularly vulnerable to Quarterbacks: