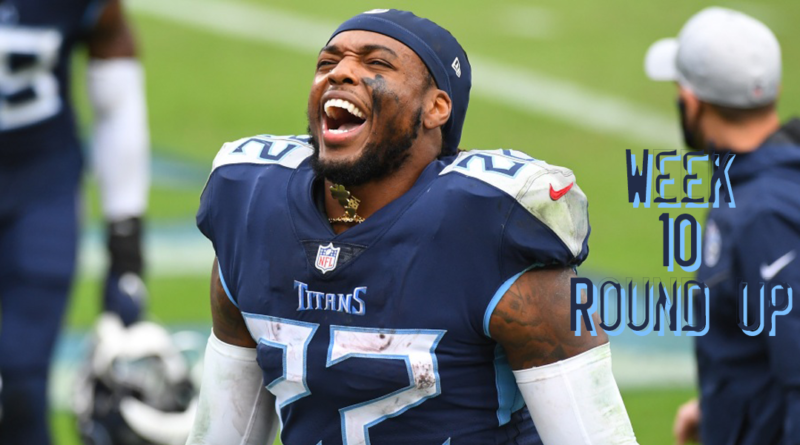 It took 10 weeks, but we finally reached the point in the NFL season where each team has at least one loss. Thanks to an extremely questionable call late on Monday Night Football, the (then 4-5) Washington Commanders were able to outlast the (then 8-0) Philadelphia Eagles and hang on for the victory. As a result, no undefeated teams remain in 2022, and the 1972 Dolphins can sit back and pour themselves another glass. Make sure to follow me on Twitter @fitz_843!

Regarding the rest of the NFL, let’s hit some highlights:

This demonstrates that things can go sideways in a hurry no matter how much planning we do. We must adapt and pay attention to all trends materializing in front of us. The charts below are meant to assist with this effort, focusing on which defenses give up the most fantasy points (and other key measurables) to each primary offensive position. Certainly, a tougher opponent will make the team’s defense appear potentially worse than usual. However, monitoring these metrics as the season progresses will help us make better fantasy football decisions.

DEFENSES vs QBs: Through 10 weeks, these defenses appear particularly vulnerable to QBs

DEFENSES vs RBs: Through 10 weeks, these defenses appear particularly vulnerable to RBs

DEFENSES vs WRs: Through 10 weeks, these defenses appear particularly vulnerable to WRs