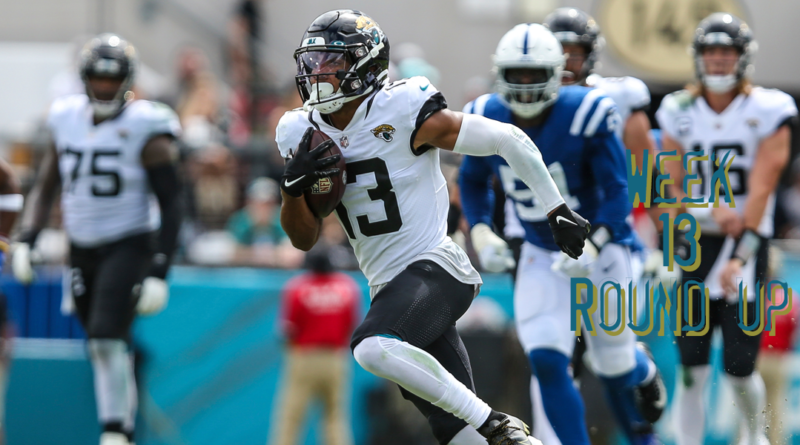 We are getting down to the last month of the NFL regular season. Most people who play fantasy football have their fantasy playoffs beginning next week. This is the time of year that separates the contenders from the pretenders. Now more than ever we must be diligent and focus on exploiting key matchups that could make the difference between winning and losing. Let’s see what we can do. Also, please sure you are following me on Twitter at @Fitz_843!

From a fantasy (and real-life) perspective:

This demonstrates that no matter how much planning we do, things can go sideways in a hurry. We must adapt and pay attention to all trends in front of us. The charts below are meant to assist with this effort, focusing on which defenses give up the most fantasy points (and other vital measurables) to each primary offensive position. Certainly, a tougher opponent will make a team’s defense appear potentially worse than usual. However, monitoring these metrics as the season progresses will help us make better fantasy football decisions.

DEFENSES vs QBs: Through 13 weeks, these defenses appear particularly vulnerable to QBs

DEFENSES vs RBs: Through 10 weeks, these defenses appear particularly vulnerable to RBs

DEFENSES vs WRs: Through 10 weeks, these defenses appear particularly vulnerable to WRs